Everyone wants to be a hero

Paper Fire Rookie Arcade is based of the award winning vr exclusive game Paperville Panic, adapted for LBVR. The premise of being a fire fighter attracts the attention of fun seekers. Once the game begins, Paper Fire Rookie delivers the goods. Embarking on an imaginative mission, in a whimsical world, where you play the hero is just plain fun. Add comedic characters, funny sound design and challenging bosses, and you have a vr arcade hit! 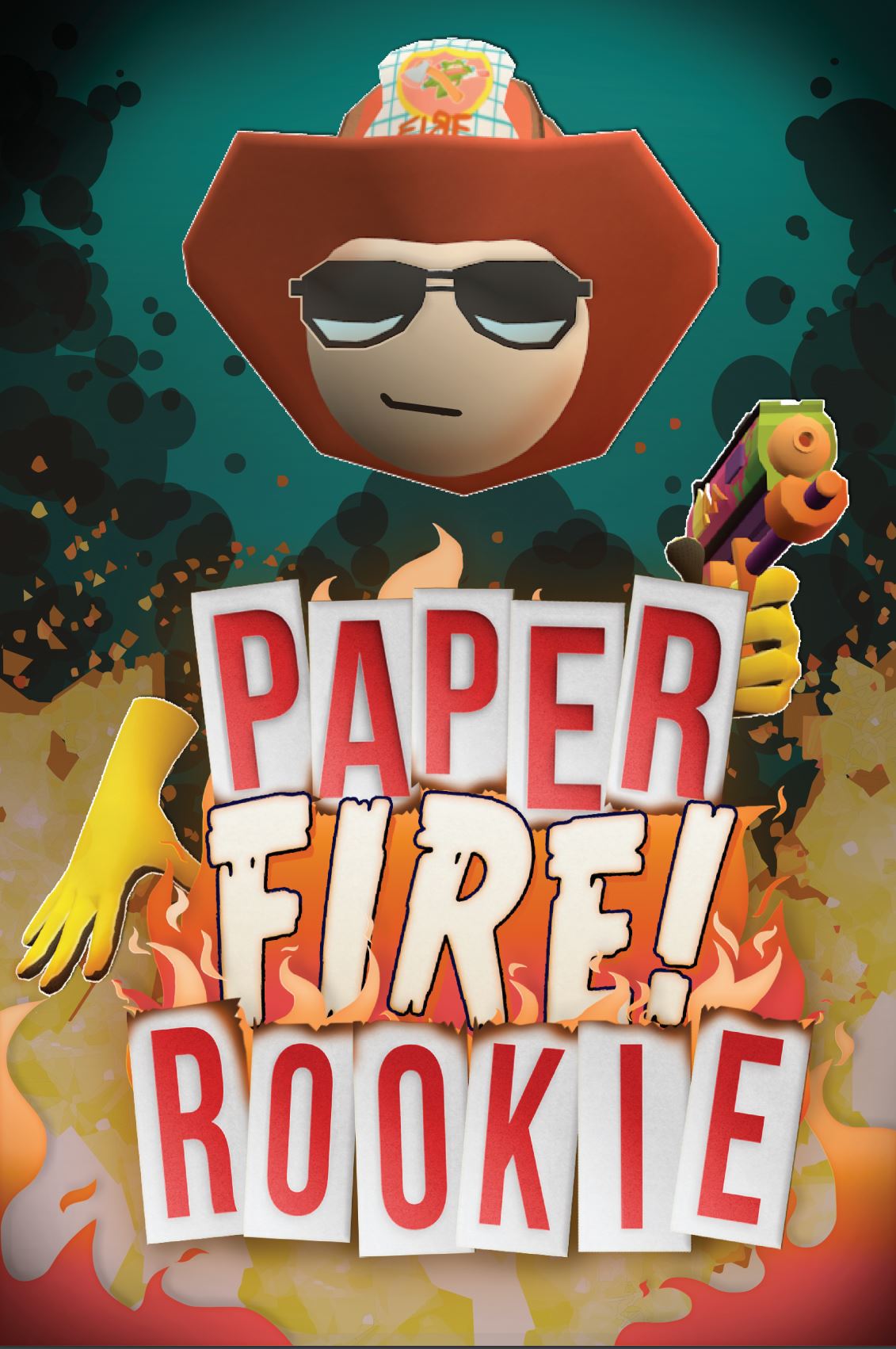 Paper Fire Rookie Arcade is action packed right from the start. Players are set in a burning building, racing against time to save the occupants and dispel the fiery foes. Recruits are equipped with water guns, including pistols and shotguns, and an axe to smash their way through. Featuring 2 different levels, players are confronted by a boss at the end of each level.

Built for location based VR

Paper Fire Rookie Arcade is based of the hit title Paperville Panic which currently boasts a positive review status on steam and was voted by Kotaku readers as their #1 favorite Australian developed video game for all of 2018. Game play in Paper Fire Rookie is easy and intuitive. With easy to understand but engaging objectives, players  will enjoy completing the missions and beating the boss in the fastest time possible.

Paper Fire Rookie Arcade is a creation of the Ultimerse team based in Melbourne, Australia. Ultimerse bills themselves as a “bunch of dreamers, artists and developers working together to create amazing virtual reality content”. When describing the inspiration for Paperville Panic, the game behind Paper Fire Rookie Arcade the Ultimerse team said,”Everyone wants to be a hero. When we started to concept out the game, we went back to our childhood and tothe professions we looked up to – astronauts, police officers, doctors… there were several games we could recall for each until we landed on firefighter. Suddenly, someone suggested “what if the world was made of paper?” and we knew we were onto our concept.”

Learn more about licensing Paper Fire Rookie for your arcade by clicking here.

For more information on Synthesis VR  for your LBVR venue or business, contact info@synthesisvr.com

0 thoughts on “Paper Fire Rookie Arcade: Blazing Hit In Arcades Everyone wants to be a hero”