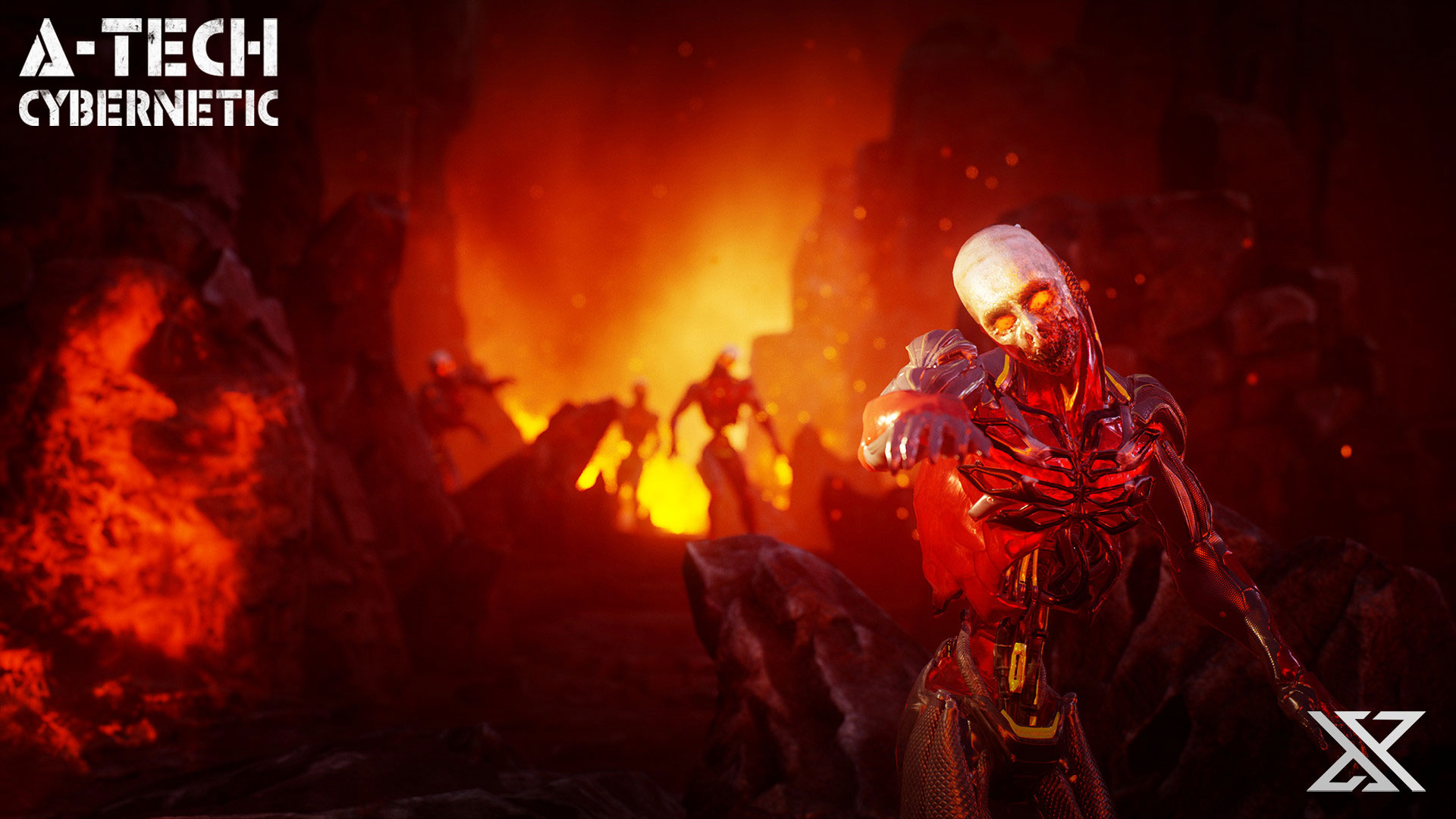 SynthesisVR is now in use in over 100 locations worldwide and our VR and online services are used by thousands of people on a daily basis. Few of those locations are actually running under our own VR Territory arcade chain (recently featured in a Hell’s Kitchen episode). As arcade owners, we also pays our fair portion to the “out-of-home” VR ecosystem and that includes licensing fee for all the games we offer to our customers.
At the same time, it is obvious that what is “fair” in specific regions comes as being too expensive in other regions and, when you have to pay 30 to 50% of your revenue just for content licenses, you might make certain shady business practices. We know all you want is to show the world how awesome is VR and to do that, you should not live in fear and suffer in your marketing efforts. We realized that long time ago and we took actions by allowing the VR studios to offer fair, country specific, license rates.

Today, we are thrilled to announce XREAL GAMES has taken further action in bringing A-TECH CYBERNETIC to everyone!

We are happy to announce we extended our partnership with XREAL GAMES, which resulted in base rate of 5 cents per minute. Even further – A-TECH CYBERNETIC has joined Synthesis VR’s fair rate initiative. This is a great breakthrough as there has been popular demand from our partners in South America, Asia and Africa for A-TECH CYBERNETIC at an affordable pricing. 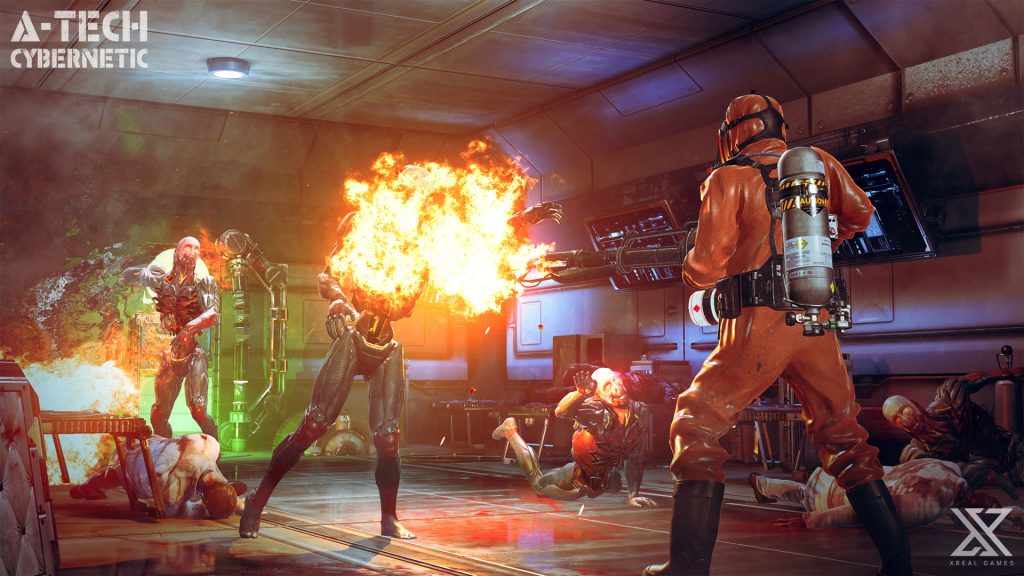 A-Tech Cybernetic is a first-person shooter built from the ground up for VR. It features two separate game modes: a classic swarm mode to put your shooting and survival skills to the test and a story mode that takes you to a futuristic biomedical company overrun by mutants. Control everything with real-life movements, interact with your surroundings as if they were actually there, experience a new kind of gameplay that’s more immersive than ever before, thanks to VR. Be the badass guy you always wanted to be.

For more information check out our A-Tech Cybertic Page on our market place. 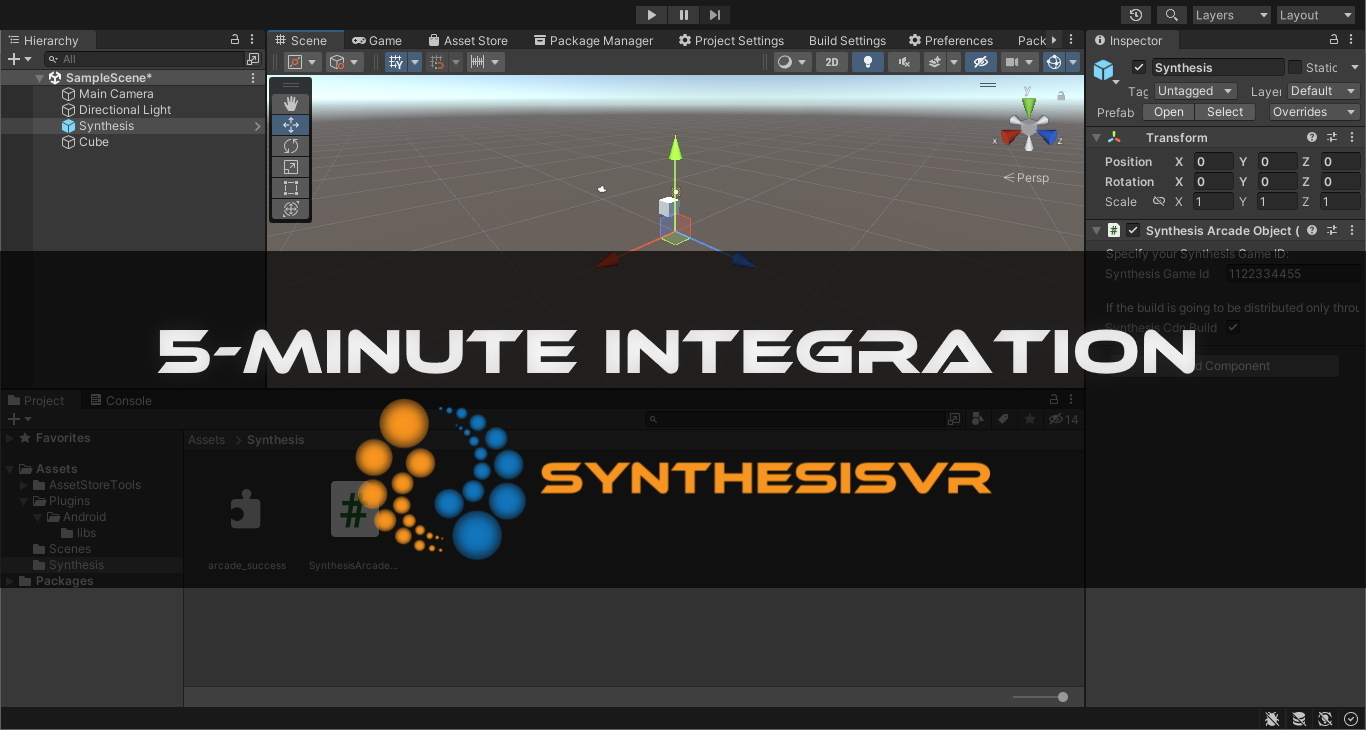