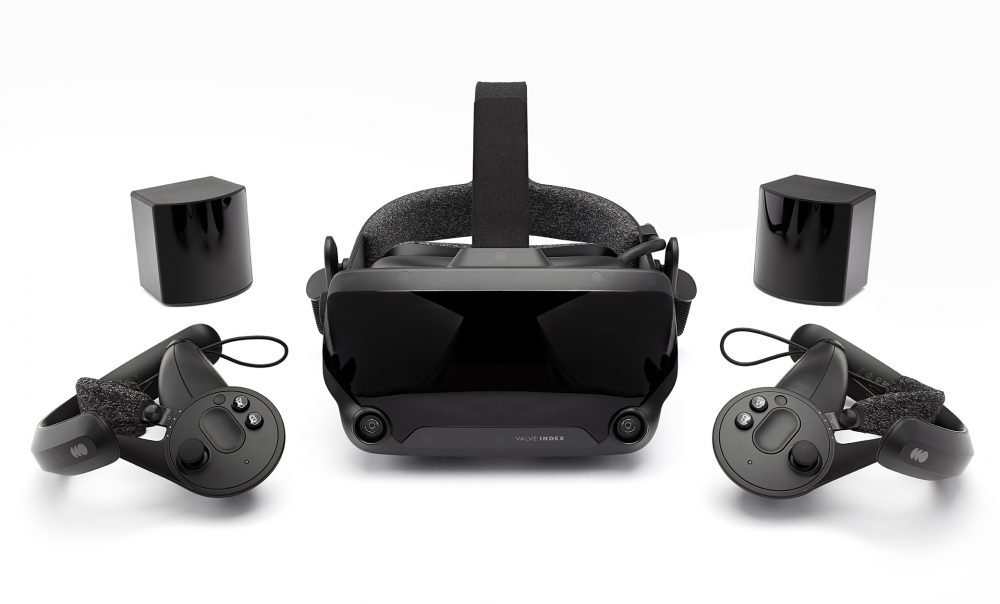 Is The Valve Index The Next Big LBVR Headset?

Is The Valve Index The Next Big LBVR Headset? 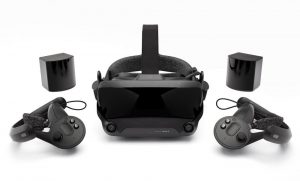 In Gabe we trust?

Many have wondered what the life cycle of virtual reality headsets will be. Starting a LBVR center involves a heavy investment in hardware without knowing with any certainty how long before that equipment becomes outdated. We are now 3 years into the life cycle of the first generation virtual reality headsets, most notably the Oculus Rift and HTC Vive. Although many centers use Oculus Rifts, The tracking reliability of the HTC vive, and the company embracing commercial usage, has made the HTC Vive the standard in arcades across the globe. There hasn’t been a compelling enough reason to upgrade, the closest being the HTC Vive pro, with upgraded resolution, and lighthouse 2.0 tracking which allows for tracking of larger space volumes but considerably more expensive. What has separated the Vive from others is its utilization of Valves lighthouse tracking technology. We have known for a while that Valve was working on its advanced “knuckles” controllers utilizing the lighthouse tracking and was rumored to be working on a headset of its own. We no longer need to speculate with the announcement of the Valve Index along side knuckles, simply now called the Index controllers.

Although the resolution of Valve Index is the same as the Vive pros 1,440 × 1,600 per eye, where the index separates itself is its ultra low persistence LCD screens with 120hz refresh rate and 130 degree field of view. The index also sports 2 front facing cameras for future implementations and an interesting headphone design which positions the headphones an inch or so off the users ears and beams the sound in. This approach in theory will allow for more spacial sound similar to an open back style headphone, providing a more realistic and immersive experience.  It  also supports the VirtualLink standard, shrinking all audio, video, and data cables down to one single cable.

To coincide with the release of the valve Index are the Index controllers, also known as knuckle controllers. Almost more anticipated then the headset itself, the Index controllers have been in the hands of select developers for a while now with several tech demos showing them off. The most notable feature of the controllers are its ability to track each finger individually without the need of any tracking equipment to be placed on the fingers or fancy AI camera tracking. It also has a thumbstick  similar to Oculus’s touch controllers, which is lacking on the the Vive controllers. It is yet to be seen how well current games support the new controllers or what new titles will supports its advanced features but with SteamvVR being a valve product also and recently rolling out native button mapping, it is safe to bet they will support almost everything quickly.

Is this a true 2.0 offering from Valve or more a kin to the 1.5 upgrades of the Vive pro? The proof will be in the pudding… the visual experience itself. Will the wider field of view and higher refresh rate provide an awe inspiring experience over the current generation? Will the Index controllers be reliable to track all shapes and sizes of hands in a public setting? One thing that is certain is Valves al a carte approach will make it easier to adopt the headset, controllers, or lighthouses individually to meet any specific needs of an arcade upgrading gen 1 technology. Any current investment in trackers will remain compatible as well. There is hope that there will be a tighter integration into Steamvr as well since it is all Valve technology. As of this writing there is no wireless options for the Index so if your current headset are wireless, an upgrade may not be for you. So will you be upgrading any of your equipment to Valve Index?