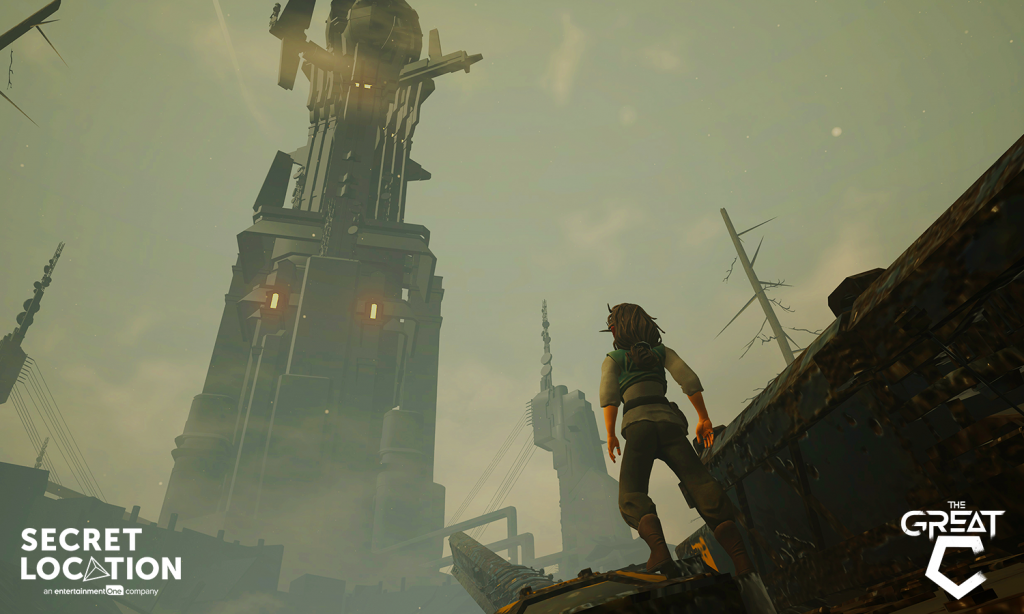 The Great C – a Cinematic experience for your arcade

The Great C – now available for licensing on Synthesis

Renowned sci-fi author Philip K. Dick became known for his odd, and often twisted narratives which covered near-future and themes that became popular in cyberpunk. One of his short stories, The Great C, has been adapted into virtual reality (VR) and will premiere at the Venice Film Festival.

The Great C short VR film is described as a cinematic VR narrative, which takes the viewer to a post-apocalyptic future where the remnants of humanity are ruled over by an all-powerful computer known a The Great C. 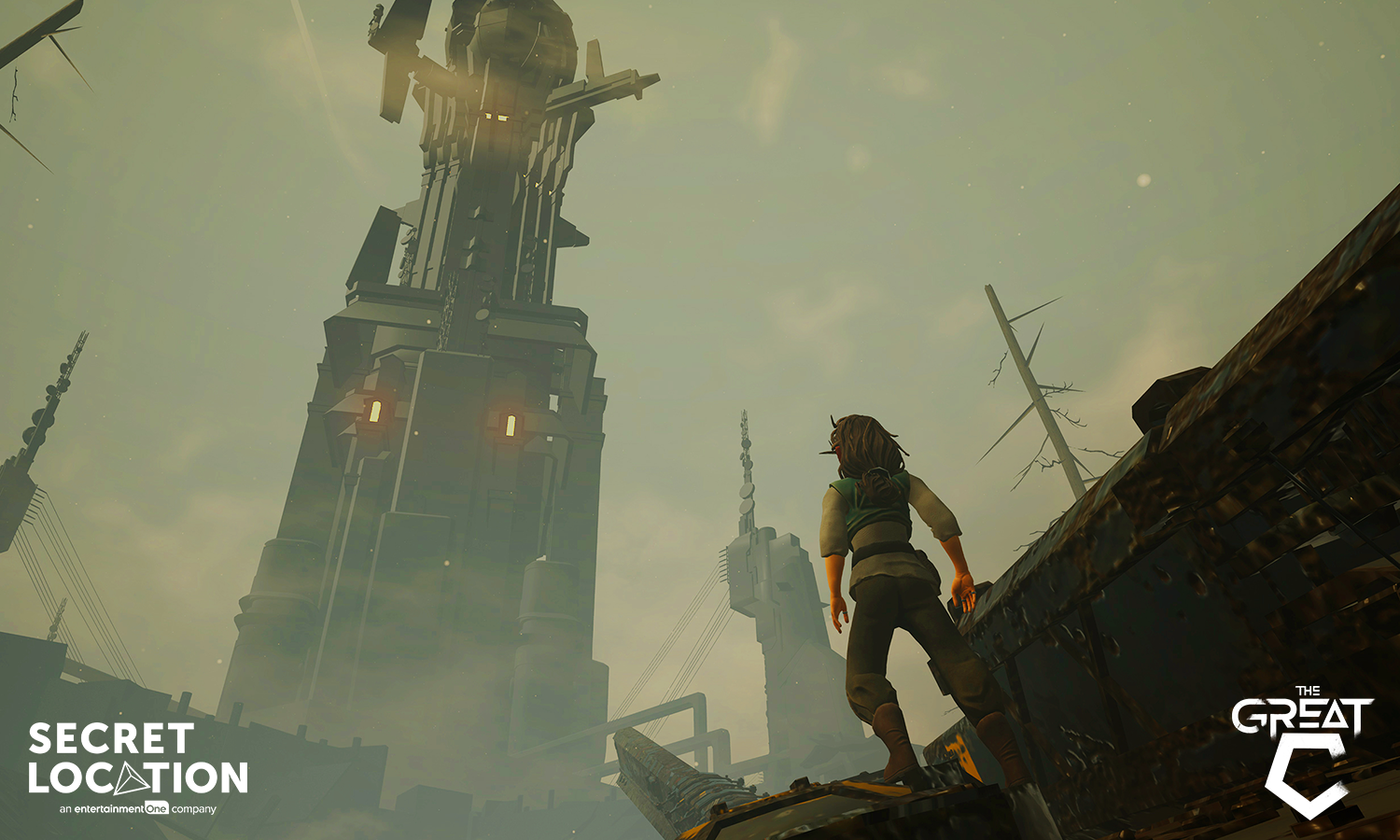 The story of The Great C concerns a young woman called Clare, who lives in a village under the control of the almighty computer. Each year, the village is forced to send a young person on a pilgrimage to appease the machine. Clare finds herself faced with a bitter choice when her fiancé is chosen for the pilgrimage and she must choose whether to accept the brutal rules of her society, or try and fight back.

The story has been adapted into VR by Entertainment One’s studio Secret Location, who are trying to use  The Great C as a test bed for pushing the boundaries in VR editing, composition and structure.

“Philip K. Dick’s wonderfully forward-thinking stories have always felt primed for telling in equally forward-thinking mediums. Secret Location is highly focused on ushering in the future of storytelling, so pairing  The Great C‘s provocative themes with our VR development prowess is helping us redefine how we consume sci-fi stories,” said Ryan Andal, President and Co-Founder of Secret Location. “Authors have long adhered to the ‘show, don’t tell’ technique. We’re hard-pressed to find a better way to ‘show’ a story than in VR – adapting Philip K. Dick’s The Great C only makes our ability to ‘show’ even stronger.”

We are proud to announce Synthesis VR is partnering with this renowned author to offer this masterpiece to all the arcades and location based entertainment centers.