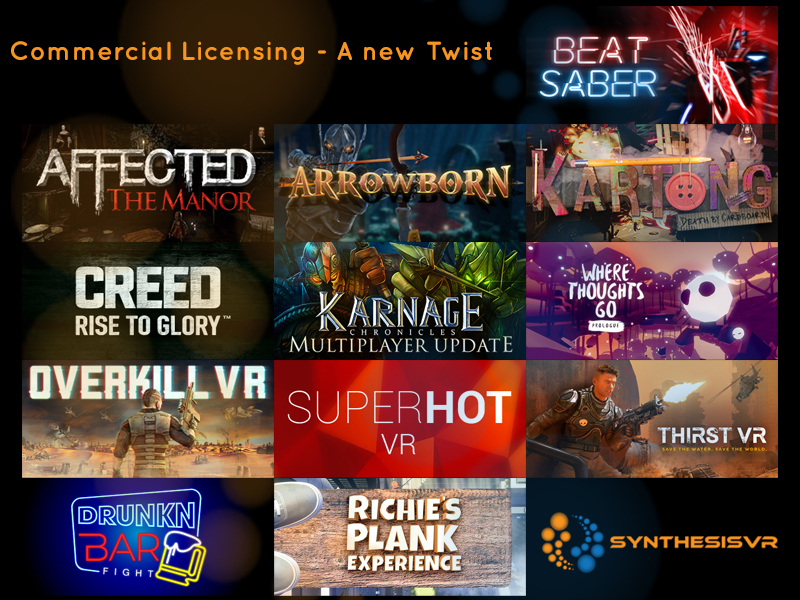 2016 – An unforgettable year where the landscape of reality became virtual. An year where it began with virtual reality dedicated arcades, a new industry even Nostradamus couldn’t have predicted let alone Google. Everyone jumped in and naturally we took the dive as well.

During the early stages, there were not too many content for VR. The content developers were looking at Arcades with suspicion in terms of licensing their content. The arcades were finding it difficult to come to a price point to attract customers, the customers were trying to wrap their head around what is VR? Everything was a big unknown. Through all this confusion there was one thing that was certain, VR is cool and it is here to STAY.

Slowly with the proliferation of arcades and the push from big players in VR, developers started emerging with great VR content and coming to terms with commercially licensing their content, there was a realization among LBEVRs, Arcades and Developers, the need to co-exist in an ecosystem, which is important for the industry to thrive.

2017 – The big questions were, what sort of experiences to offer? how much to pay for licenses? finding the right price point? Educating the customers in VR?, and the developers were having a hard time wrapping their heads on how to price their content. Do they collect a one time fee, monthly or usage. How to track the time? etc.

Fast forward to 2018, there has been quite a lot of development in this and we believe in creating an ecosystem that helps arcades and developers thrive. Consumers have also gained considerable knowledge about virtual reality and are seeking out this form of entertainment. With the proliferation of arcades all over the world, the developer community has embraced this surprisingly new development.

At Synthesis VR we have been thinking on how we can make the existing license model even better, a solution that can truly help arcades and developers and provide the best experience for consumers. We had to take into account that arcades are popping up not just in North America and western Europe but everywhere in the world. Places like Brazil, Indonesia, Thailand, Hungary and various other places where it would be impossible for an arcade to pay the same price as arcades in the USA. 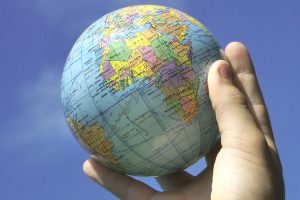 We came up with the obvious solution and introduced our Fair Rates Plan in early May 2018. The developers now have the ability to set different rates for different regions, this helps everyone in three ways:

As developers and arcades have geared towards the PPM model (pay per minute), At Synthesis VR we wanted to do more. Our commercial licensing platform is tailored to provide a solution that can be feasible and flexible, hence we also introduced the fixed monthly fee model as well as the PPM model. We didn’t stop here – in July 2018 we introduced the Floating License Plan.

An ingenious way to license games combining pay per usage and fixed monthly fees. With our state of the art tracking and analytics we found arcades that use this model, profits have increased by 32%. A model that tracks the concurrent usage of the gaming stations and then calculates according to their licensing model.

At Synthesis VR we are at the forefront of introducing new features, creating an ecosystem that helps arcades and developers thrive in this fledgling but exciting industry.

PrevPreviousThe Great C – a Cinematic experience for your arcade
NextSynthesisVR 3.4 and October NewsletterNext