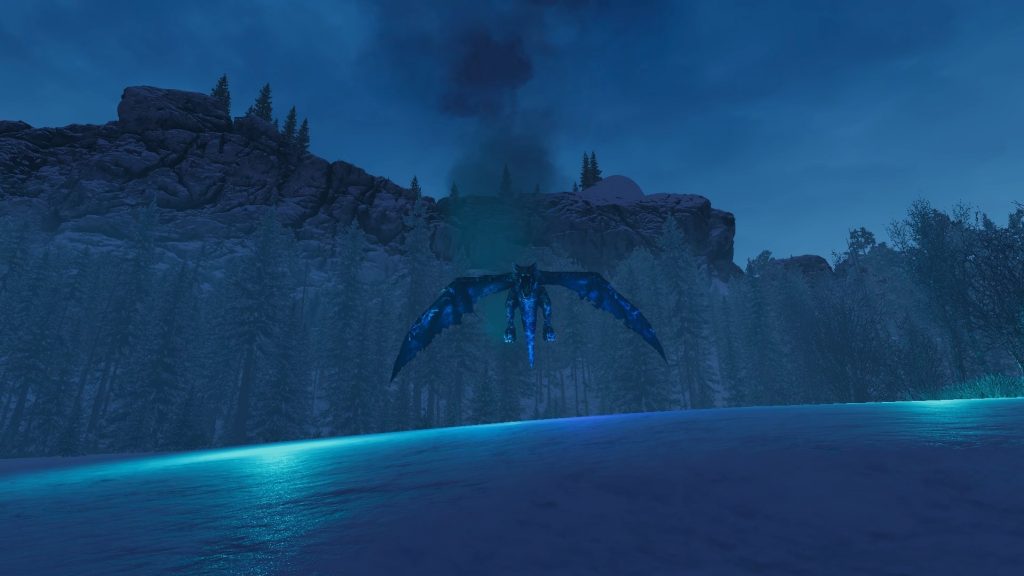 Yoren – Cutting edge wizardry and magic at your Fingertips!

Yoren – Are you wizard enough?

These are very confusing and difficult times for everyone. Virtual Reality entertainment centers play a pivotal role in normalizing life, with rooms that are separated from each other, Players can get their much-needed entertainment in a safe and controlled environment. We are SynthesisVR realize this and have partnered with various developers and vendors in making this a possibility. Partnering with Undefined Company, SynthesisVR brings YOREN, an amazing game full of Magic, Wizardry and Gorgeous Graphics.

In Yoren, explore an entire diversified universe filled with mysterious creatures, witches, and ghouls. You can see yourself casting spells, collecting runes and ingredients for potions and battle with the mysterious creatures in order to become the strongest mage of Yoren. 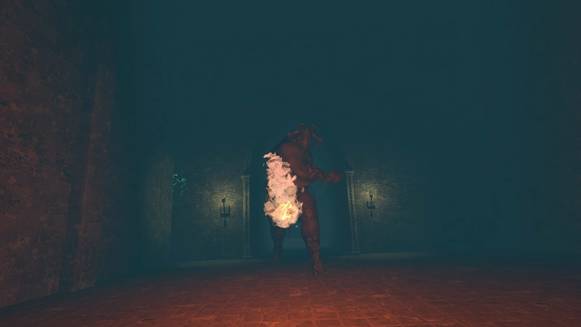 Your journey starts at the core of icy mountains, safely practice your magic against the dummies in the practice field allowing you to master your craft against the dangers that await you. Still in early access game Yoren has so much to be offered to you.

One of the very few open world games in virtual reality, YOREN lets you explore the vast world, collecting potions, mastering your craft, and fighting different bosses in a gorgeous setting. In each of the dungeons and kingdoms will be able to loot the specific items and then encounter the boss of the kingdom. 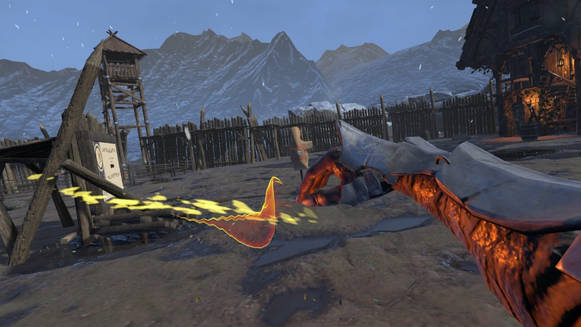 With every successful loot and defeat of the kings you get to learn new rune. Each of these new runes you learn has its own element like water fire and blood and its unique benefits. Some may be more focused on healing, whilst others are far more aggressive depending on your play style. The cutting edge VR technology used for casting the spells are very fascinating. The player get to use their own unique sign in drawing and casting spells. Further Yoren makes use of the newest VR technologies, such as the pressure sensitivity in the Valve Knuckles controllers. No button pressing, just squeeze lightly in the controller to activate your spell. 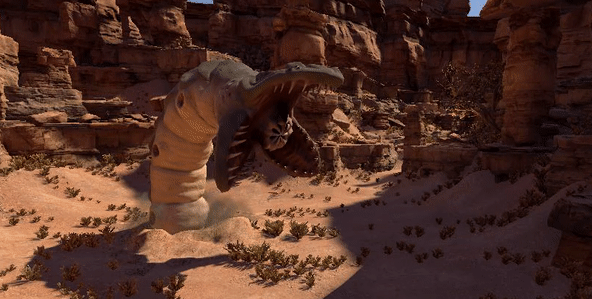 The environment in which the developers has choose brings in a very realistic and thrilling experience to the player. With the amount of importance given to the minute details.